Create a briefcase to plan your trip before arriving at the Housewares Show. Save exhibitors, events and create maps/floor plans of the Show floor.

Fields marked with an asterisk(*) are required.

Login here to update your listing and access your message center.
Enter your email address and your username and password will be emailed to you. Retrieve Password

If this is your company, update your listing here. 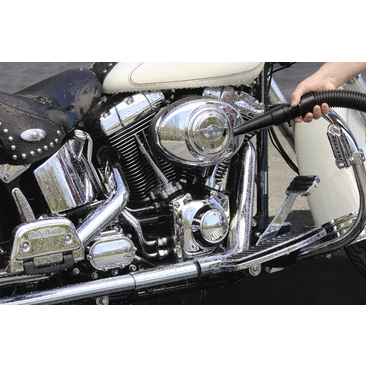 Click any product to find companies with similar products

Smart Home
Made in the USA
Specialty Retailer Friendly